Dr. Spokas specializes in the diagnosis and treatment of Binocular Vision Dysfunction. People suffering from these conditions have a small amount of vision misalignment not found on a routine eye exam.

Dizziness, lightheadedness and disorientation with varying degrees of frequency, from occasional episodes to daily awareness. Triggers to Dizziness include:

Please Note: These symptoms are similar to those seen in patients with MS, sequella of a stroke, inner ear disorder or Meneire’s Disease.

Please Note: These symptoms are similar to those seen in patients with sinus problems, migraines, TMJ problems, spinal misalignment issues.

Difficulties with stopping at traffic lights and stop signs and behind other vehicles because of problems with estimating distances. The signs seem to move due to the underlying dizziness. It can sometimes feel like the car is moving backward even though the foot is on the brake.
Images are seen moving in the peripheral vision that aren’t really moving.

Please Note: These symptoms are similar to those seen in patients with agoraphobia or anxiety syndromes.

Please Note: These symptoms are similar to those seen in patients with ADHD or a learning disability.

Fitful and restless sleep pattern. Aware of eye movement making them dizzy, even while trying to fall asleep, causing dizziness.

​​​​​​​Often they sleep better when the room is completely dark, since the light will be seen through the eyelids, triggering visual vertigo.

The number and severity of symptoms are different for each person. Some people are disabled; others aren’t bothered much.

Many people with Traumatic Brain Injury (TBI) develop a small amount of eye misalignment from their injury that cause these symptoms. 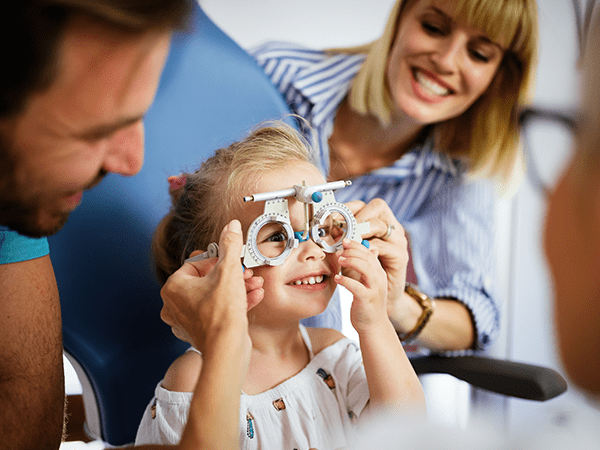 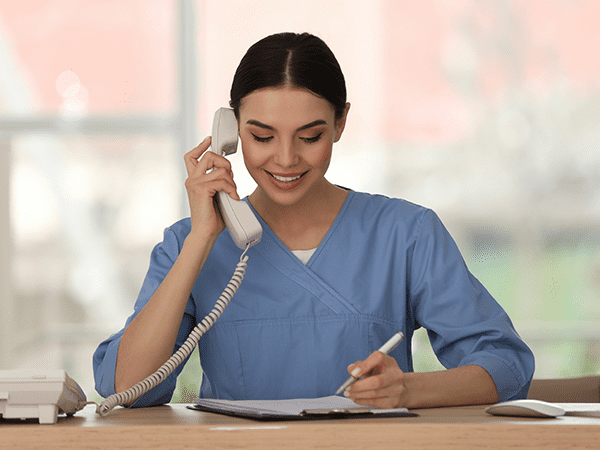 At Clarendon Vision Development Center​​​​​​​, our priority is to successfully treat our patients and assure they will not be held back from challenges associated with their vision. Our team is committed to comprehensively testing, diagnosing, and treating each person in a patient-first environment. We provide highly customized and trusted treatment programs that unlock each patient’s fullest potential.

Please use the form below to request an appointment. Our team will connect with you shortly to confirm your appointment. Thank you!

We've copied your review, after you click 'Publish' please paste your review by selecting 'ctrl' + 'v' into the review comments section.